Flood specialists like me have been waiting for this announcement – the Philippines’ dry season has officially begun! 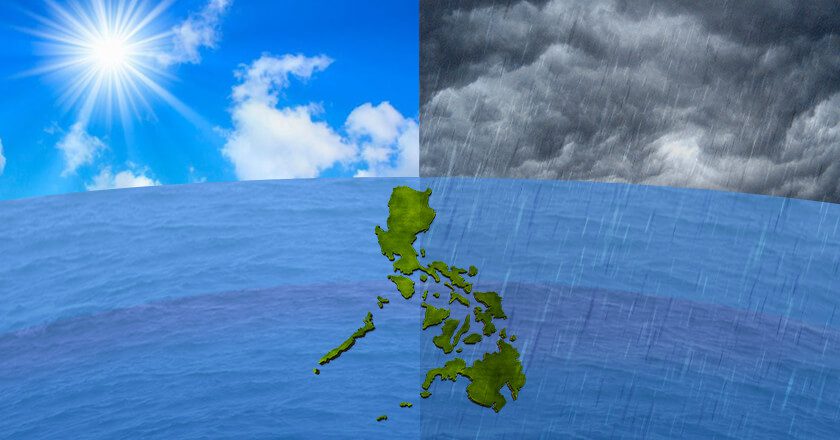 The Philippine Atmospheric, Geophysical, and Astronomical Services Administration (PAGASA) announced that the easterlies (wind pattern coming from the east or the Pacific Ocean) has started blowing through the Philippines. It’s a sign of warmer days ahead!

What’s special with this announcement? Will it cause significant change in the Philippines?

Of course, it will!

I’ll give you a brief description of the changes we should all look out for in the Philippines – as much as weather is concerned. After reading this, you’ll understand why I’m making a big deal out of the Philippines’ dry season.

It’s a season of contradictions

The dry season in the Philippines is literally a dry one. Farmers usually endure this period of extreme heat – without a single drop of water for their crops. Irrigation is always an issue, threatening the country’s agricultural sector. 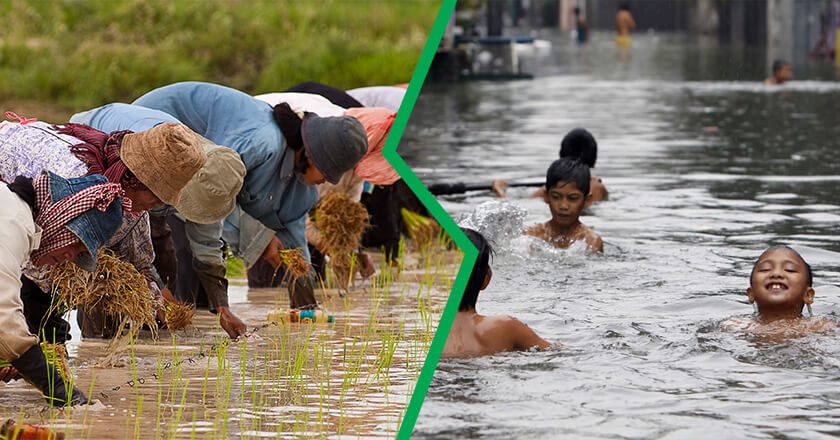 The dry season presents irrigation challenges to farmers. However, thunderstorms that cause minor flooding incidents are also common in the afternoons. | photo credits to agrocoolture.ph

However, thunderstorms are also a trademark of this dry season. Everyday, in the afternoon, the central plains of Luzon and the neighboring cities in the National Capital Region (NCR) experience heavy rains that last for more than an hour.

Isn’t it a season of contradiction?

Whether we like it or not, this is how the dry season in the Philippines goes. It’s dry, as far as the prevailing weather pattern is concerned. However, it doesn’t mean that it’s totally a rain-free period.

It’s also the season to prepare!

Thunderstorms in the afternoons can cause flooding incidents in places with congested streets and failing drainages systems – like Manila, Quezon City, and urban centers in provinces.

However, these episodes of thunderstorms are just teasers of what lies ahead when the dry season ends.

After the dry season comes the wet one. I don’t have to elaborate further on this; you know full well that the thunderstorms of the dry season are no-biggies when compared to the super typhoons of the wet season. 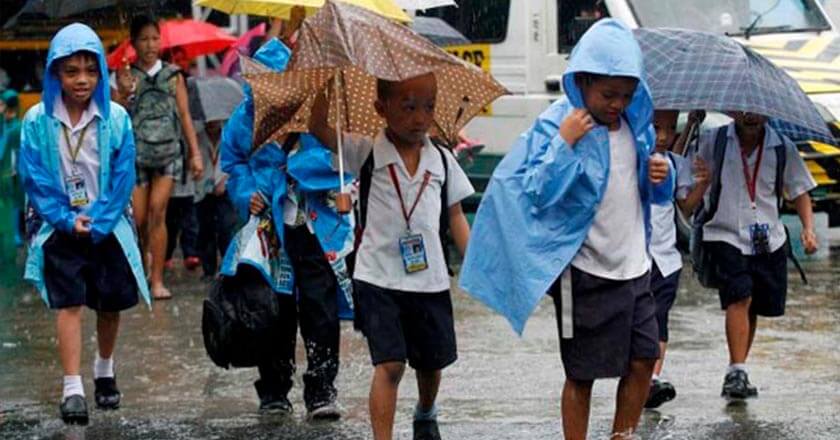 The dry season is usually followed by the wet one. The latter is a season of rains, with the notorious southwest monsoon dominating the country’s weather pattern. | photo credits to philnewsph.com

Aside from typhoons, you can also expect the rain-filled Habagat or the southwest monsoon. Well, Habagat is also something we all know about. Do we still have to go through the stories of flooding incidents in Manila caused by southwest monsoon?

If you’ll ask me, I won’t settle with the dry season as a mere season of contradictions. I would say that the dry season is also the season for massive preparations!

What are these preparations? On the national level, government bodies should start working on drainage systems and prepare urban plans with integrated disaster preparedness measures. Also, coastal areas (most of the Philippine provinces are coastal, mind you), should also be secured as early as now. When the dry season ends, the coming rainy season should find us literally armed to the teeth.

Individually, I’m suggesting that Filipinos should start looking for flood control solutions that will really work for the worst case scenario. Every year, almost all villages in the Philippines experience flooding. Somehow, flooding has become part of the Filipino’s yearly adventure, yet, it’s ultimately wrong to be comfortable with flooding! Think of the health hazards!

It’s true that PAGASA has formally announced the start of the country’s dry season. For some, it means carefree days of beach hopping and late night parties. For those in the farming sector, it means gruelling days when crops are deprived of hydration.

Finally, for some, the dry season is a season of preparation for the coming rainy days. Such is the reason why flood specialists like me always wait for this announcement. This is the season when you have enough time to prepare for the coming days of rain and flooding!

Which group do you belong? Will you be so carefree this dry season, or will you start making difference by bringing total protection in your homes and businesses?

tags icon Flood Protection, preparation for flooding, Severe Flooding,
Stay ahead of the flood!
Sign up now and protect your home and community with the latest Flood Safety Tips and Technology Updates from the Flood Experts!
Subscribe now for FLOOD EXPERTS newsletter for FREE.